On July 1st, 2018, several new provisions of and amendments to the Arizona Rules of Civil Procedures went into effect. While the new provisions were numerous, the provisions that will have the greatest effect on parties in a litigation, rather than just the attorneys who have to know and live by these technical rules each day, are new provisions in the discovery process. Two of the most important aspects of the new Rules are discovery tiers and responses to allegations.

Tiered Discovery Limits
Prior to July 1st, all cases in superior court were presumed, unless the court ordered otherwise, to allow for the same number of interrogatories, requests for admissions, requests for production, hours of fact witness depositions, and days to complete discovery, regardless of the amount in controversy in the case. This led to abuses by parties with more resources to devote to the litigation, with the party with more resources burying the other party in discovery and driving up litigation costs until continuing to litigate no longer makes economic sense, and the party with fewer resources would settle. Landlord-tenant cases are a common example of cases where parties have differing levels of resources to devote to a case and where the amount disputed in the case causes it to not make economic sense to push for what is deserved if the process becomes overly expensive.

Tier 1 is generally for cases where less than $50,000 is disputed. Tier 2 is for cases where between $50,000 and $300,000 is in controversy, or where nonmonetary relief is sought. Tier 3 is generally where cases claiming over $300,000 are placed. While there are ways for parties to obtain additional discovery or have a case placed in a different tier, including stipulation by all parties or motion to the court, any way to get additional discovery would require the consent of all parties or for the court to find “good cause,” meaning the court would have to be able to articulate a good reason to allow the extra discovery. Cutting down on discovery will allow litigation costs to be kept under control in cases without sufficient amounts in controversy to justify high discovery costs.

Fair Responses to Allegations
The new Arizona Rules of Civil Procedure also change what constitutes a fair response to an allegation. Prior to July 1st, parties were often able to avoid admitting or denying allegations by stating things like “the document speaks for itself” or that the allegation stated a legal conclusion. Parties could also deny allegations that they did not have information to admit or deny “on information and belief.” These lack of answers and premature or inappropriate denials often led to a lack of information being conveyed in answers and discovery.

Beginning July 1st, parties will have new limits on what constitutes an appropriate response to allegations in an answer or in responding to requests for admissions. Stating that “the document speaks for itself,” denying “any allegations inconsistent with the language of the document,” or stating that an allegation states a legal conclusion are no longer acceptable responses in answering a pleading or in responding to requests for admissions. Additionally, it is no longer acceptable to deny an allegation “on information and belief.” Instead, you are required to respond that you have insufficient information to respond to an allegation. These new Rules should help information be conveyed more effectively in litigation.

Find an Experienced Litigation Attorney in Arizona
Our firm understands that disputes are stressful and difficult. In any dispute that may proceed to litigation, you need an experienced attorney familiar with the new Arizona Rules of Civil Procedure to advise you and represent you if the case goes to trial. Our firm can assist you with real estate and business disputes. Our attorneys are experienced litigators with substantial trial experience, and are familiar with and knowledgeable about the new Arizona Rules. Contact us today at 602-533-2840 to schedule an initial consultation or to make an appointment online. 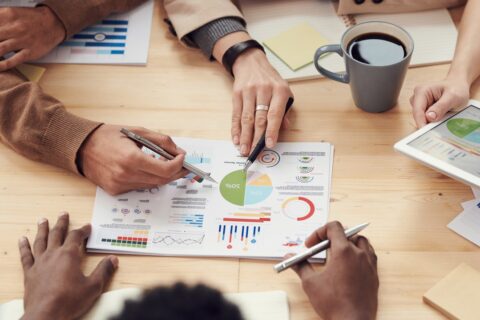 When purchasing a business in Arizona, it is wise to consult with an experienced attorney who is familiar with the process and will protect your… 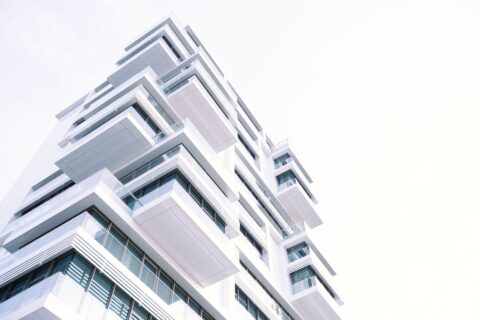