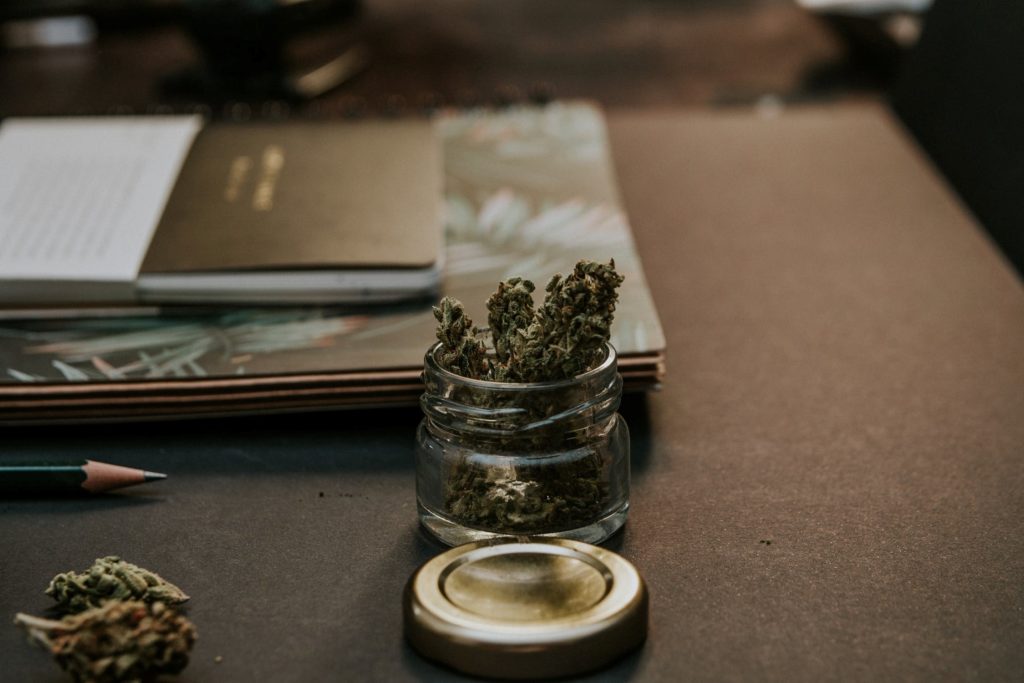 If you’re looking to get into the medical marijuana business in Tempe, Arizona, but want to avoid a zoning catastrophe, there are some important elements of the Tempe marijuana zoning laws that you’ll want to know well in advance.

Since Arizona issues dispensary licenses using a lottery system, where a random drawing essentially awards the next recipient of each dispensary, it’s not mandatory that your zoning is necessarily compliant the day you receive your license.

While it’s likely a well-funded dispensary will have previously consulted with an Arizona real estate attorney familiar with these laws well in advance to ensure compliance and feasibility of their preferred zoning, you’d be surprised at the setbacks that can occur along the way. Familiarity with the applicable zoning regulations prior to submitting an application to the Arizona Department of Health Services can avoid many of the pitfalls and unanticipated costs if you are lucky enough to receive a license.

First things first. The Arizona Department of Health Services places specific requirements on a business applying for a dispensary registration certificate pursuant to Arizona’s Administrative Code R-9-17-304.  This requires a certified form be submitted for each application for a license, evidencing the dispensary will comply with local zoning regulations. In conformity with A.R.S. § 36-2804(B), a city official (in this case a Tempe official) needs to sign off on the document, confirming it is legitimate and conforms with local zoning. The form we’re talking about is called: Documentation of Compliance with Local Jurisdiction Zoning.

The form includes a specific section that reads: “The location of the proposed dispensary is in compliance with local zoning restrictions related to where a dispensary may be located.” While A.R.S. § 36-2804(B)(1)(d) requires “a sworn statement certifying” this information, city officials have not necessarily been strictly or literally interpreting this. Thus, because a variance can theoretically be obtained even if the location of the proposed dispensary would violate current zoning regulations, city approval may nonetheless be obtained absent strict compliance.

A recent dispute on zoning laws in Tempe for marijuana has led to a civil lawsuit between a would-be dispensary that was set to open its doors in the city. The lawsuit, filed in Maricopa Superior Court by Patient Alternative Relief Center, alleges the dispensary intended to operate at 8611 South Priest Dr., Tempe, Arizona was denied, even after build-out of a previous dispensary at that same location had been completed (the previous dispensary was left vacant, leading to this new one seeking to occupy it).

The previous dispensary had successfully completed and submitted all necessary documents and was subsequently approved for the zoning back in 2016. But the Tempe zoning laws underwent an update in late 2017, changing the amount of feet a medical marijuana dispensary could be in proximity to a child care facility, effectively extended this from 890 feet (the previous measure) to at least 1,500 feet. Unfortunately, this dispensary location is 1,430 feet from a child care center, resulting in just 70 feet of contention, thus sparking a civil lawsuit.

As a result, the building has been left to sit vacant until the case is done playing out in court. The kicker here is that had the dispensary been in operation prior to the change, it likely would have been unaffected by it.  For example, other dispensaries pre-existing under Tempe’s Zoning and Development Code, may not be in compliance with this zoning law, but nonetheless are unaffected by virtue of being “grandfathered” in.  That is, Arizona courts adhere to the long-standing principle that when a use of a property predates the adoption of regulatory zoning restricting or out-right prohibiting it, the use is considered a “legal nonconforming use” and is entitled to certain constitutional and statutory protections. The use will remain lawful but may be subject to certain amortization rules over time.

While the dispensary and the city will both be entitled to have their day in court, the lesson learned here is to conduct due diligence into marijuana zoning laws, and the laws of any other region you’re considering opening a medical marijuana dispensary in, before you submit your application or sign-off on a lease or a real estate acquisition.

MacQueen & Gottlieb, PLC has extensive experience with property rights and Tempe marijuana zoning laws. Our highly experienced team of real estate attorneys is prepared to help you defend your interests. Contact us today at 602-533-2840 to schedule an initial consultation or make an appointment online.