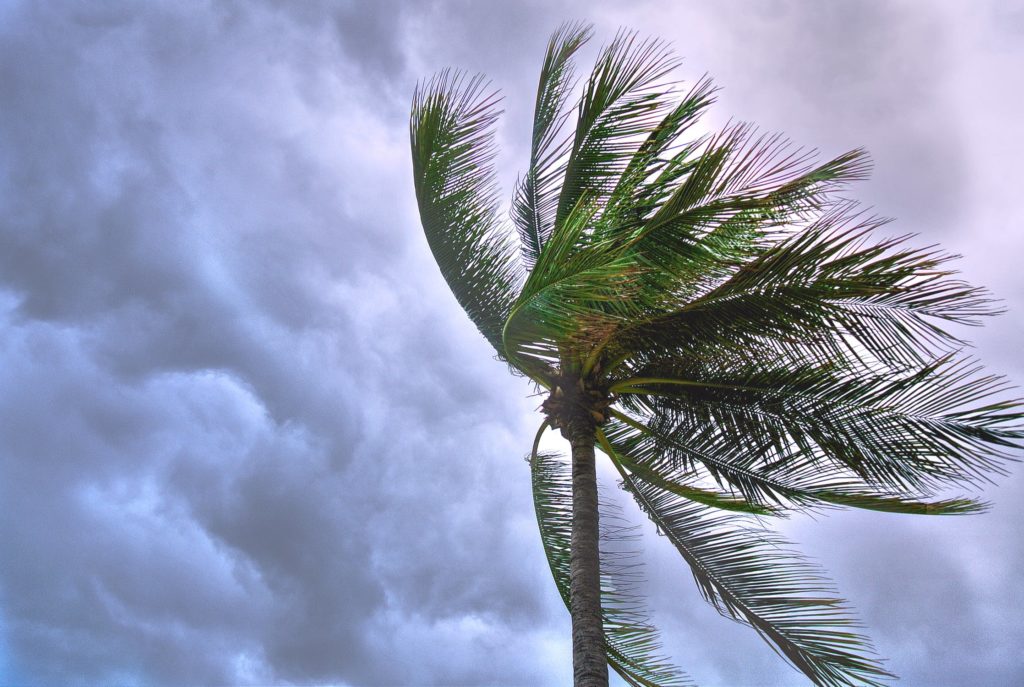 A recent AZ Central article on the Bullard Wash Flooding left officials baffled that they were unable to find a source. The article reads:

The catch? There are too many landowners to figure out which one’s property is causing the flooding in the wash. There are 369 parcels with about 250 different owners, according to the report. And water flows through almost all the parcels because almost all of the land is irrigated, the report said.

The wash cuts through a FEMA flood zone near Luke Air Force Base, Goodyear and PebbleCreek. Along the way, it picks up tailwater — left-over water from irrigation that didn’t soak back into the ground — from farmers, the Wildlife World Zoo, Aquarium and Safari Park and golf courses, according to the report.

Officials can’t backtrack water in the wash and figure out which farm it came from on a given day.

Ben Gottlieb comments on a recent flooding issue that was caused as a result of the annual Arizona Monsoons:

Monsoon season is just around the corner. Are you prepared? Here is some helpful information to get you up to speed. Read our related article: Monsoon Season & Water Damage