Founding partner Benjamin Gottlieb noted that Mr. Nackley’s experience and personality matches the culture at M&G, according to a press release.

“We’re not really like most other law firms,” said Mr. Gottlieb in a prepared statement. “So, finding someone who has the drive, legal knowledge, courtroom skills and the personality to be a fit in our culture, is really a rare find. You’d think that because we’re more relaxed and easy-going than other firms it would be easier to find people who fit, but it’s actually the opposite. We do things differently. But Patrick already is fitting right in.”

According to the release, Mr. Nackley comes to the firm from Superior Home Services of Scottsdale where he served as senior vice president and corporate counsel for the past 11 years.

Admitted to practice in Arizona and Colorado, he earned his law degree from the University of Denver’s Sturm College of Law in 2002. He was a staff member on the water law review in 1999-2000 and a national finalist with his partner in the Moot Court Negotiations competition in 2000, the release detailed. 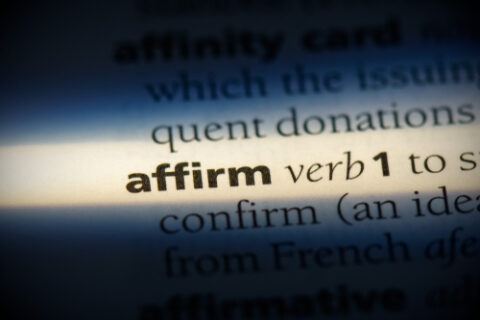 Affirmed. The true definition: “state as a fact; assert strongly and publicly.” M&G’s definition: “When the Appellate Court… 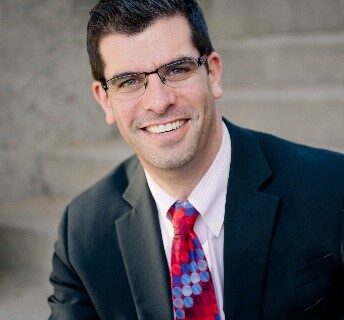 The situation is somewhat commonplace here in Arizona. An investor scoops up an investment property in a great neighborhood with the goal of…