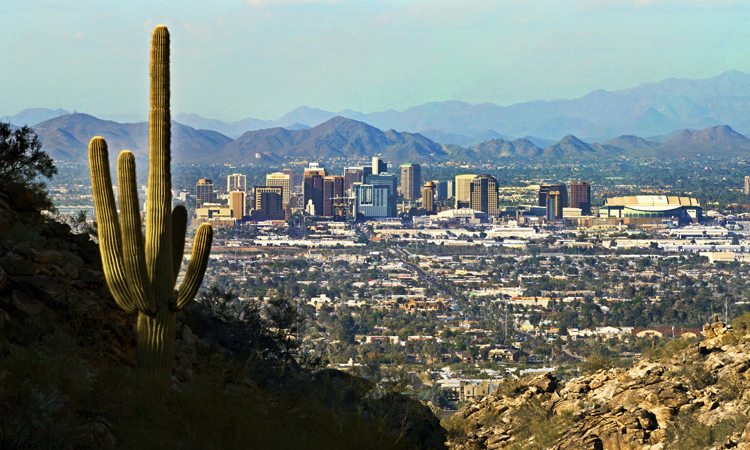 Each year, start-ups create most of the new jobs in the country, having a direct impact on the economies of the cities they choose as their homes. In COMMERCIALCafé‘s latest study, it ranked the 10 best cities for start-ups for three population brackets – below 500,000, 500,000-1 million, and over 1 million. COMMERCIALCafé scored each city based on 13 metrics relevant to cost of living, cost and resources of starting a business, tech skilled labor availability, and more.

Here are some key findings:

Phoenix came in 8th among U.S. cities with a population above 1 million. The city scored a total of 36.4 points, ranking:

• 3rd for Housing Affordability – average rent accounts for 15% of the median income for computer, mathematical, architecture and engineering occupations.

• 5th for Millennial Population Growth – the number of Millennial residents increased by 8%.

• 6th for Startup Survival Rate – 62% of startups with up to four employees were active past their first year, in 2018.

Texas and California each have three entries in this group, almost all huddled together in the top spots. Among cities with population larger than 1 million, Dallas ranked best, followed by California’s San Diego, San Jose, and Los Angeles. Houston rounded out the top five, followed by Chicago in sixth place. San Antonio came in seventh, with Phoenix, Philly, and NYC filling in the final three spots.

If you are considering your own start-up, be sure to consult with an attorney on many legal topics along with the new LLC rules that go into effect in September. M&G can assist with creating your start-up. Contact us today at 602-726-2229 to schedule an initial consultation or make an appointment online. 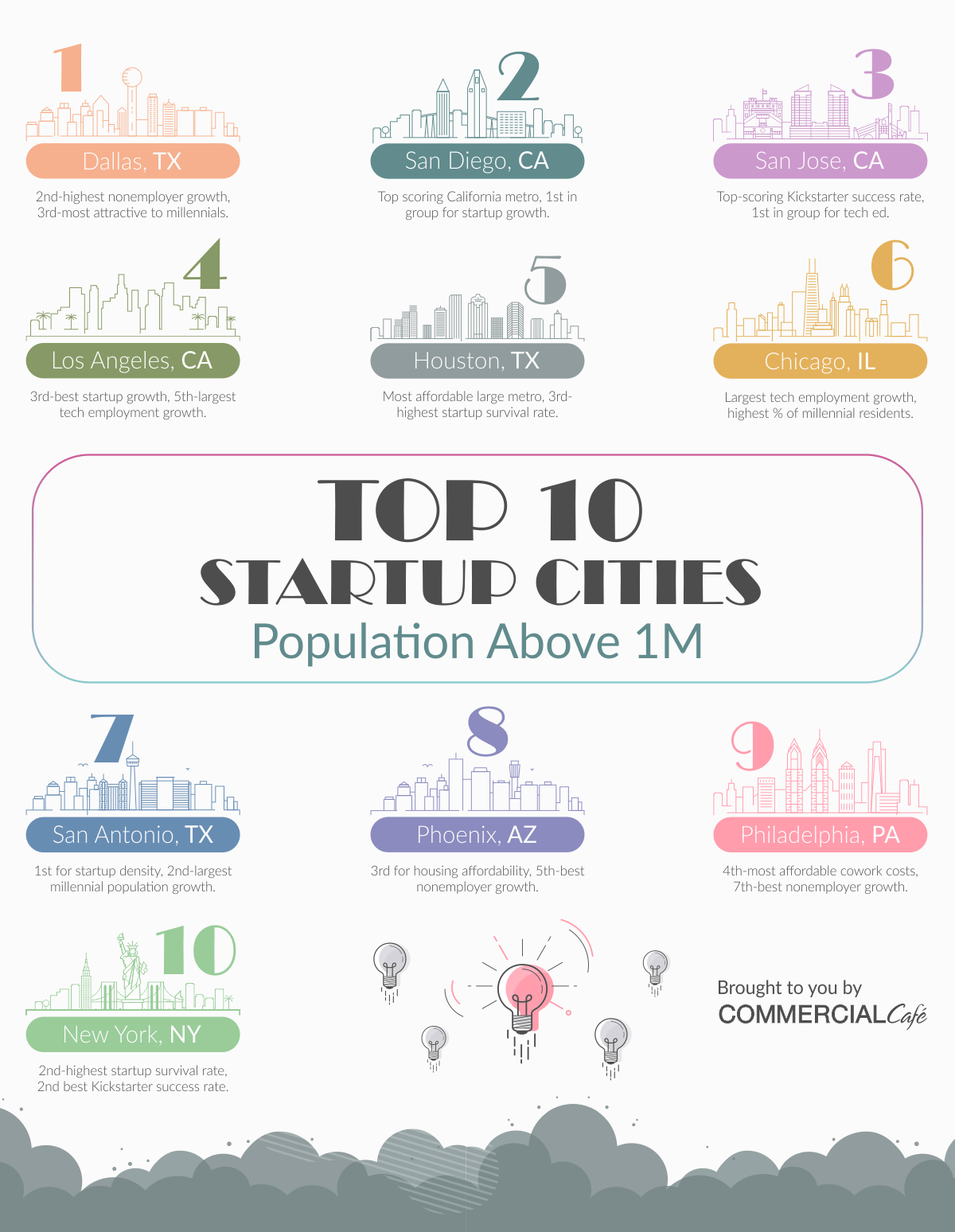