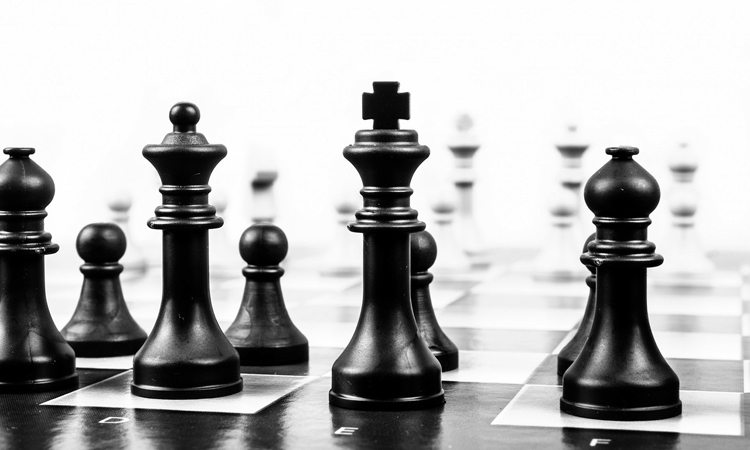 Arizona’s top-ranked real estate law firm, MacQueen & Gottlieb, PLC (M&G) announced the hiring of its’ newest attorney John J. Halk. Halk comes to M&G from BrownǀOlcott, PLLC where he was a litigator, trying cases in both Justice and Superior Courts in the areas of breach of contract, foreclosure, bankruptcy, and collections.

He earned his Juris Doctorate from the Phoenix School of Law in 2014, where he received the CALI Award for Estate Planning and had the highest grade in his class and made the Dean’s List in 2014. He earned his Bachelor of Fine Arts degree from Arizona State University, where he also earned recognition on the Dean’s List and served on the ASU Student Council as President of Events for the 2009-10 school year. He also holds an Associate in Arts degree with honors from Mesa Community College.

“We are excited to add John to our staff – his level of enthusiasm and excitement about our firm and the law in general is contagious,” said Patrick MacQueen, a founding partner in the firm. “John is kind of a ‘bootstrap’ guy, he worked his way through ASU and law school, and that work ethic has continued through his career. We think he’s going to bring a lot of energy and a fresh legal mind to the firm.”

MacQueen & Gottlieb announced that Christopher J. Zarda will serve in the newly-created role of Director of Complex Litigation. Zarda, who joined M&G in October of 2018, is a graduate of the University of Missouri Kansas City Law School and the University of Kansas and boasts more than 10 years’ experience in commercial and business litigation, real estate and construction law, and insurance coverage representation.

In addition to his new post at M&G, Zarda also recently was accepted into the Horace Rumpole American Inn of Court chapter in Phoenix. Established in the late 1970s, by Chief Justice of the United States Supreme Court Warren Burger, American Inns of Court are groups of judges, practicing attorneys, law professors and students who meet regularly to discuss and debate issues relating to legal ethics and professionalism. It is that diversity of knowledge and thirst for more than makes him ideal for the new position, according to Patrick MacQueen, a founding partner in the firm.

“Chris’ knack for handling multi-faceted files and unique matters is unparalleled,” said MacQueen. “He is the firm’s go-to attorney for complex files and has put systems and technology in place to enable us to move quickly and provide outstanding client service on even the most complicated matters. We feel like having Chris in this position will give us a distinct advantage in the marketplace.