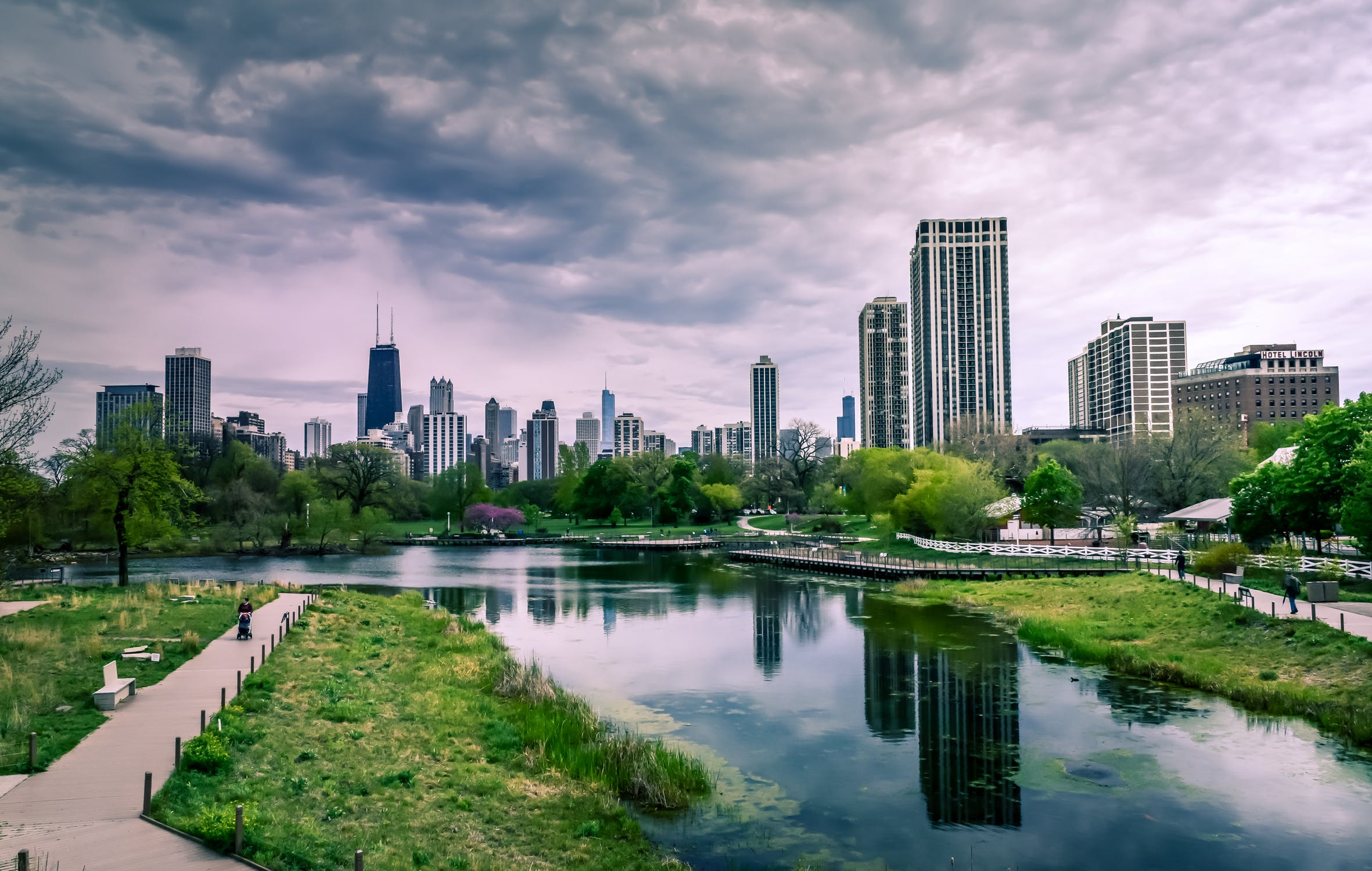 Zoning laws in Phoenix, at their most basic level, regulate how a property can be used, developed or modified. These laws vary between municipalities and are enforced differently, but what they have in common is that they typically dictate what can be built on property in each zone. Residents are affected because zoning determines where they live, where they work and where their children attend school.

The current land use and zoning laws in Arizona make new real estate projects difficult for developers and can affect their operations down the line. One example is neighborhood residents invoking local zoning laws and taking action against a new office development, retail space or apartment complex. If a new build is obstructing your neighborhood views and might be in violation of a current real estate law, there is a possibility that you can take action.

Read on to learn more.

The Basics on Phoenix Zoning Laws

Phoenix, like many cities, is divided into residential, commercial, industrial and business core zones. Even within the zones, there is further classification as to the types of buildings that can exist on each property and the activity that can take place. For example, there are “villages” dedicated to single family dwellings and others that are mixed use, which can include both houses and apartments.

Navigating zoning laws is complicated, which is why anyone looking to build or modify real estate must do their due diligence before making any decisions. Those who do not adhere to Phoenix new build zoning laws are subject to hefty fines, litigation or mandates for corrective action. These consequences can arise during real estate disputes, such as when a new build obstructs homeowners’ views.

Unfortunately, the general rule of property views is that homeowners are not legally entitled to the view from their home or neighborhood. There is little that can be done except in one or more of the following cases:

Private nuisance statutes and easements are difficult to have granted because they prohibit “unreasonable use” of land, and it is up to the relevant government to determine the exact terms of use. However, properties with views protected by official agreements do exist and are exceptions to the rule.

Though unlikely, there is a chance that the new office development, retail space or apartments encroach on another zone. Residential zoning laws in Phoenix, for example, regulate how much of the property can be used by a dwelling and how tall those dwellings can be. There are also special zoning rules for corner lots, which restrict the height of walls, fences, and landscaping.  Most zones also require a set distance between each structure and the boundary lines.

Taking Action Against the City

It is not uncommon for land owners to assume that they can do whatever they wish with a property just because they own it. This misconception can result in violations of zoning or land use regulations and can be pursued in court. The zoning laws in Arizona are strict, and there are cases in which residents and businesses take legal action against the city. If you are considering taking action in relation to a real estate dispute, it is in your best interest to find experienced legal representation.

Find an Experienced Zoning and Land Use Attorney in Arizona

Zoning laws and land use restrictions in Arizona can be difficult to understand and may have restrictions that can easily go overlooked, leading to unnecessary cost and frustration. Having the proper legal counsel on your side from the start can help you prevent any unwanted setbacks and unforeseeable costs in the aftermath. MacQueen & Gottlieb, PLC has extensive experience with zoning laws and land use in Arizona. Our highly experienced team of Arizona real estate attorneys is prepared to help you defend your interests. Contact us today at 602-726-2229 to schedule an initial consultation or make an appointment online.