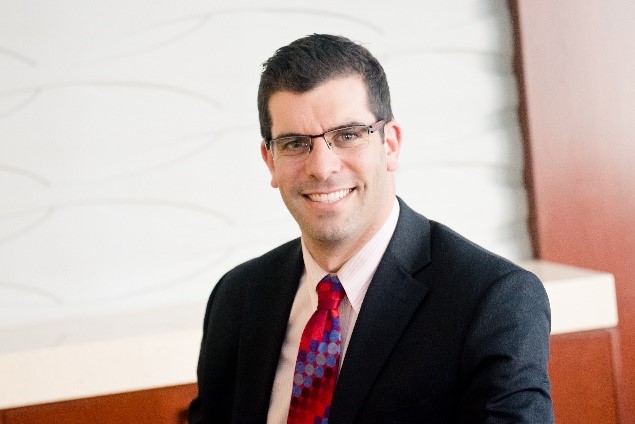 The case involved a tenant who executed a lease with the landlord to lease space to be used as an adult entertainment facility. After executing the lease, however, the City of Phoenix decided that the subject space could not continue to be used as intended by the parties.

The tenant eventually stopped paying rent and a lawsuit arose between the parties in Maricopa County Superior Court. The tenant argued to the Court that the parties clearly intended for the use of the space to be an adult entertainment facility and the landlord impliedly promised and agreed to ensure the tenant it could use the property for its intended use for the duration of its lease term.

In a ruling on a motion for summary judgment, which was granted in favor of the landlord, the Court focused heavily on the language contained in the lease agreement among the parties. Specifically, the Court pointed out that a section of the lease provided that the tenant’s use and occupation of the space, at the tenant’s sole cost and expense, shall comply fully with all laws and regulations. Thus, the Court viewed the obligation to ensure lawful use of the space as a tenant obligation, not a landlord obligation.

To avoid summary judgment, the tenant needed to come forth with evidence demonstrating that the lease was reasonably susceptible to the interpretation that the landlord had an obligation to ensure the continued legality of the tenant’s use of the space. While the tenant attempted to supply the Court with various signed affidavits of what various individuals believed the lease terms to mean, the Court held that those understandings did not comport with the language of the lease, and consequently, granted summary judgment in favor of the landlord.

The Court noted that the tenant could have very easily written language into the lease to protect itself if the tenant’s intended use was no longer permitted, but failed to do so. The Court was unwilling to rewrite the lease agreement to satisfy the tenant’s argument.

If you are currently involved in negotiations of a commercial lease or know anyone or any business that is, our firm would be happy to assist with the lease review. You can contact Ben at 602-533-2840, ben@mandglawgroup.com or by completing the following link http://bit.ly/MandGNCIS.