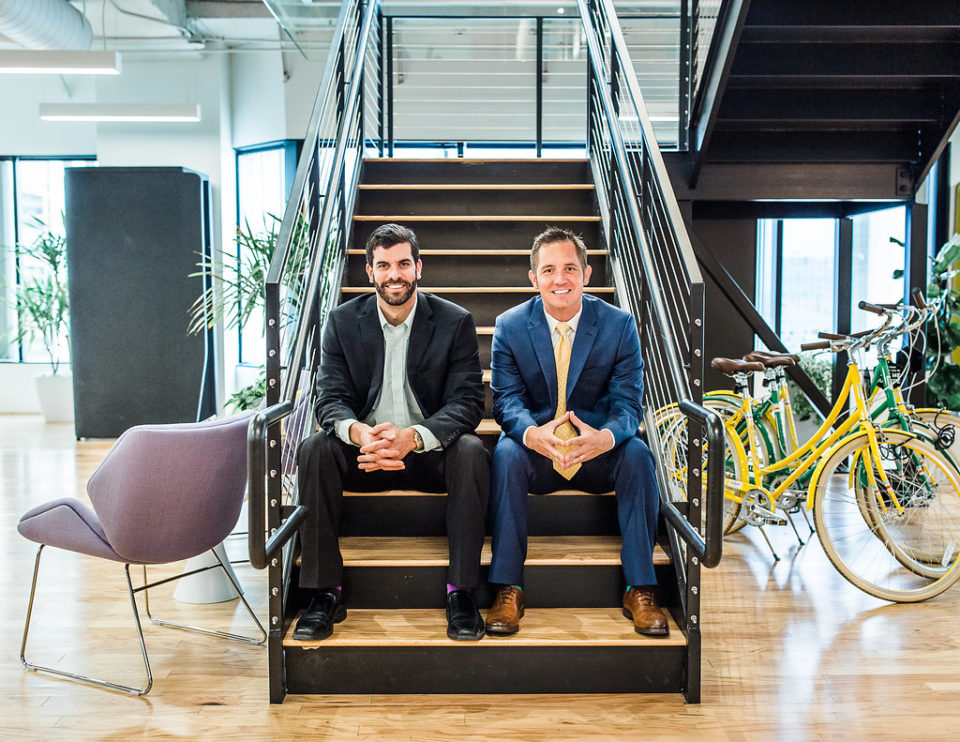 Typically, a fourth anniversary wouldn’t attract too much attention – it’s not really a milestone, and it doesn’t have a sexy gift attached to it like gold or diamonds (it’s actually fruit or flowers). But when you have accomplished as much as Phoenix real estate law firm MacQueen & Gottlieb, PLC (M&G) has in its’ first four years, it is time to jump on a table and shout.

What is there to shout about? In just four years, Patrick MacQueen and Benjamin Gottlieb, the founding partners of Arizona’s top-ranked  real estate law firm each year since its’ inception MacQueen & Gottlieb each have been acknowledged as one of the top attorneys in the state in evaluations conducted by  Valley magazines and other national media outlets.