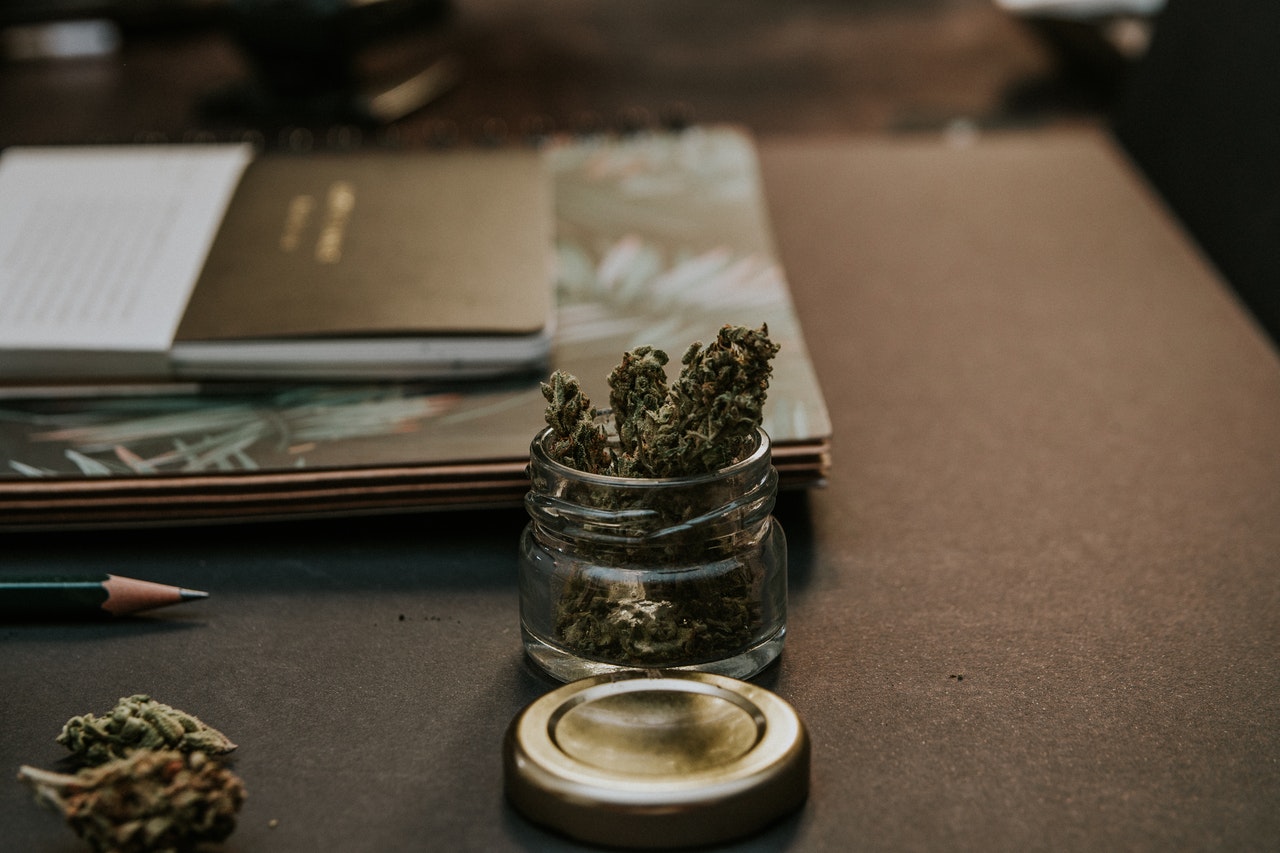 Back in November of 2020, Arizona voters passed Proposition 207, the Smart and Safe Arizona Act. The passage of this Proposition effectively made the use, possession and sale of recreational marijuana legal to all Arizona residents 21 years of age and older. In the first 6 months of implementation, the newly regulated cannabis industry yielded an estimated influx of $35 million in revenue to the state. This attractive new form of revenue led to the many new recreational marijuana businesses opening around the state a short time thereafter.

For landlords, the landscape has changed. Since marijuana is still illegal at the federal level, how are law biding landlords supposed to proceed with their tenant lease contracts? What safeguards can be put into place in the contract stage to protect the property rights of the landlord?

Here are three things Arizona landlords leasing to marijuana businesses need to know first. It’s important to note that before you finalize any decision to accommodate a proposed lease to any party, regardless of the nature of the business in question, you should first seek counsel of an experienced Arizona real estate lawyer.

Back in 2010, Arizona voters approved Proposition 203 (the Arizona Medical Marijuana Act). The passage of this law effectively legalized the purchase of marijuana from state-regulated dispensaries for qualifying medical patients suffering from a list of state-approved conditions. After consulting with a licensed doctor, patients could receive their medical marijuana card, allowing them to purchase, possess and use up to 2.5 ounces of marijuana flower from a state-licensed dispensary every 14 days.

While the medical marijuana system is still in place in Arizona, Proposition 207 has enabled residents ages 21 and older to purchase, possess, grow and use recreational marijuana. Funding the program is an added state sales tax and surcharge that medical patients are exempted from paying.

According to Ballot Pedia:

Proposition 207 legalized the possession and use of marijuana for adults (age 21 years or older) in Arizona. Individuals were permitted to grow no more than six marijuana plants in their residences, as long as the plants are within a lockable enclosed area and beyond public view.[1]

The ballot initiative made the Arizona Department of Health Services (DHS) responsible for adopting rules to regulate marijuana, including the licensing of marijuana retail stores, cultivation facilities, and production facilities. DHS was required to first accept license applications from existing nonprofit medical marijuana dispensaries, which would be eligible to hold both nonprofit medical marijuana and for-profit marijuana licenses, and potential marijuana businesses within counties that have one or zero nonprofit dispensaries. Proposition 207 adopted a Social Equity Ownership Program (SEOP), which was designed to issue licenses to entities whose owners are “from communities disproportionately impacted by the enforcement of previous marijuana laws.”

In reality, Marijuana is still classified as a Schedule I substance, meaning the DEA states it has a high potential for abuse and is not accepted federally for medical use. Though cannabis products are available for adults over age 21 to purchase in 11 states (and are available for medical use in 33 states) federal law prohibits the sale, possession and processing of marijuana. This means cannabis businesses are technically in violation of federal law, which can put commercial landlords in a tough position.

The Tenant is Responsible for Compliance

While any tenant in a commercial lease is supposed to operate in compliance with all laws, in the instance of cannabis businesses, it can be variable. In some cases, zoning issues can result in a dispensary being denied a business license, as was seen in the lawsuit filed in Maricopa Superior Court by Patient Alternative Relief Center. In this instance, a previously approved dispensary location that had already been built out but was vacant was leased by a new dispensary. But due to the nature of it being a cannabis business, it was not grandfathered in and no longer met the zoning requirements.

Another potential issue that landlords might face is due to the nature of federal laws. While the tenant is liable for enforcement of local and state laws, landlords are not entirely immune, either. In extreme cases of consequences, forfeiture of real estate is a possible outcome, making it even more important to consult with an experienced attorney before signing any contracts.

Put the Right Provisions in Place

To avoid any potential circumstances like forfeiture of real estate, it’s important that landlords have the right lease provisions for marijuana businesses in Arizona in place beforehand. For example, if the tenant is in violation of various local and federal laws that result in their business or marijuana license being terminated, or if marijuana is made illegal again in Arizona, it could trigger certain default provisions. For commercial landlords, it’s advisable that specific lease provisions are put into place first that help protect the landlord from any potential outcome and that help safeguard their real estate.

If you are a landlord that is considering leasing to marijuana businesses in Arizona, you’re going to want to make sure you are not overlooking anything in the process. Since the laws surrounding recreational marijuana in Arizona are relatively newer, and because marijuana is still illegal at the federal level, it’s of the utmost importance that you use an experienced phoenix real estate lawyer when crafting the lease contracts and other related paperwork.

MacQueen & Gottlieb, PLC has extensive experience with property rights and Arizona marijuana laws. Our highly experienced team of real estate attorneys is prepared to help you defend your interests. Contact us today at 602-562-7218 to schedule an initial consultation or make an appointment online.