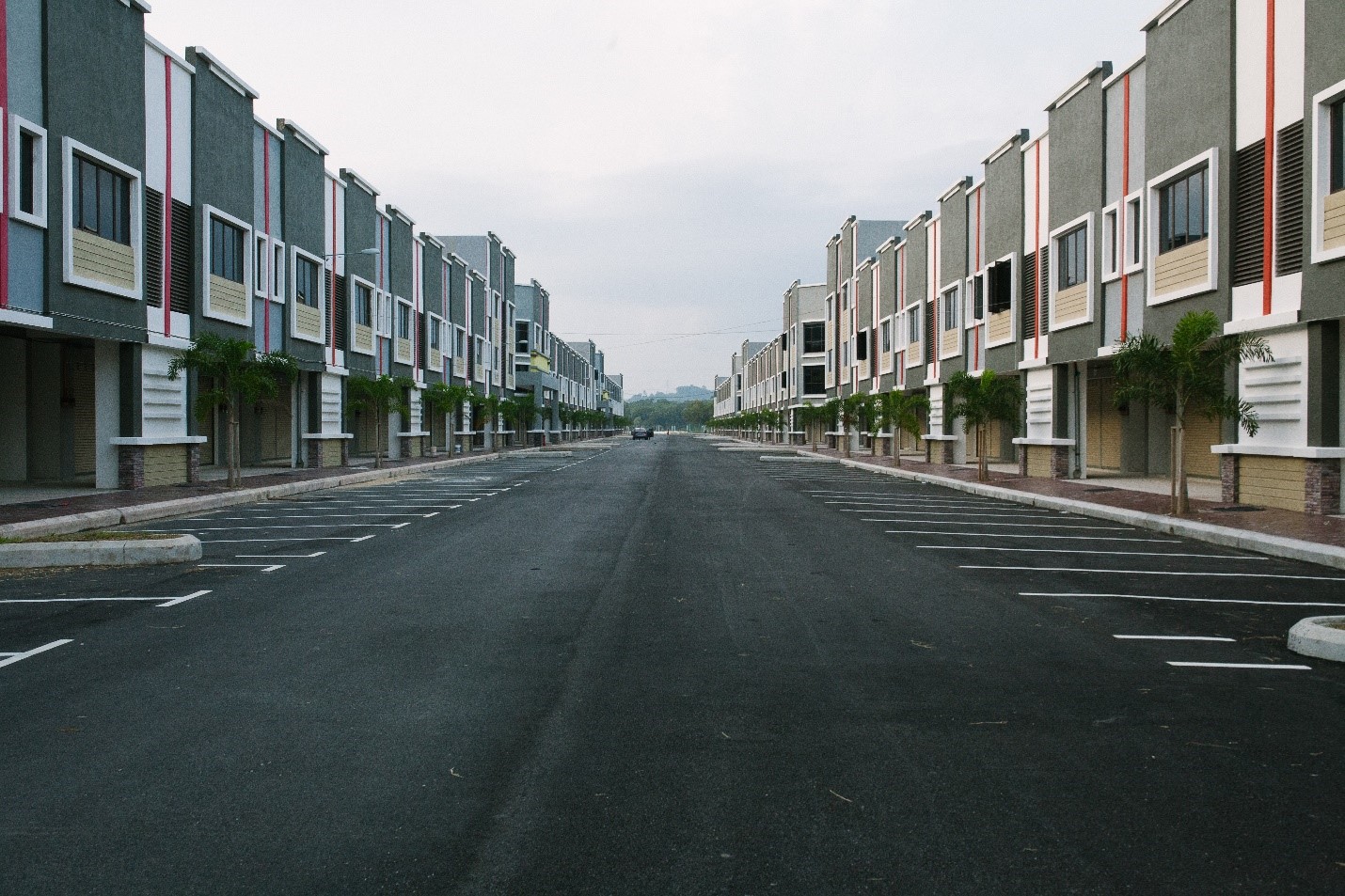 A newly introduced and approved Bill by Arizona’s House proposes stopping the forced sales of condos in Arizona when investors represent the majority (80% of ownership).

Until this bill was proposed in late February of 2022, investors were able to force solidary owners out if they represented the vast majority of ownership in a condominium complex. But now this bill is set to be repealed. This would offer condo owners peace of mind that if they like the house they’re living in, they can’t get forced out by investors who have purchased the majority of available units.

The bill has successfully made its way through the House now and could represent significant ramifications for investors while at the same time giving individual condo owners more rights to ownership in an increasingly competitive real estate marketplace in Arizona that has seen lopsided growth over the past 5 years—to the tune of more than 24%, according to AZ Big Media.

Here’s what you need to know about this new bill.

Why Was This New Bill Introduced?

Imagine a scenario previous to the House voting to repeal this law.

You’re a happy condo owner. You love your condo and have made it your home. It has your memories, your precious moments and your hard work built into it. You’re just like many other Americans striving to live the American dream. Along the way, you’ve created your special version of the “white picket fence.”

Along comes an outside investor. They approach you with an offer, but you decline. At the same time, they’re also soliciting many other owners in the complex. Eventually, they reach the necessary threshold of holding 80% of the deeds. Now they come back and force the sale of your home.

Whether you like it or not, you have limited options and are forced to sell. Doesn’t sound fair now does it?

What Would This New Bill Change?

This bill affords more ownership rights to existing condo owners. It’s designed to preserve part of the American Dream: home ownership. It will repeal the previous law and give condo owners more rights—instead of allowing them to be slowly forced out by scrupulous investors who snap up all of the condos around them.

The bill will also give holdouts better bargaining leverage. For example, let’s say an investor did come into your neighborhood. And let’s say they did manage to acquire the rights to most of the properties. In today’s market that would give you the bargaining strength to consider earmarking a substantial gain from selling your condo, as opposed to being forced out of it due to a draconian real estate law.

Sure, investors may not be fond of this law. But Arizona homeowners should take solace in knowing that they can no longer be forced to sell their condo simply because they own a condo instead of a single-family home.

MacQueen and Gottlieb has vast experience in protecting our client’s interest in all forms of commercial and residential real estate matters. We can also assist if you’re involved in the forced sale or termination of a condominium association in Arizona. Contact us today at 602-726-2229 to schedule an initial consultation or make an appointment online here.