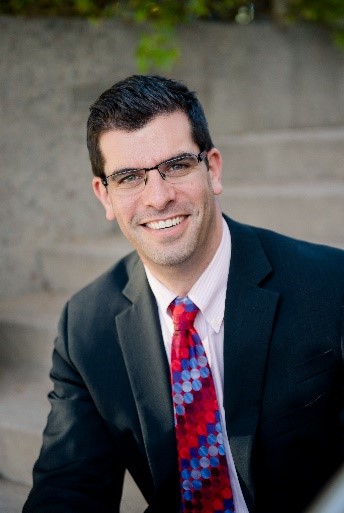 The following situation is not uncommon: John and Barbara get engaged and live together. The home the couple lives in is titled in Barbara’s name. Before the wedding, Barbara conveys the property to John and Barbara as tenants in common. John does not contribute any money to the property and Barbara is still the sole mortgagor making the monthly mortgage payments. Several months after the title transfer, John and Barbara call off the wedding. To Barbara’s chagrin, when she asks John to convey back his 50% interest in the property to Barbara, John requests to be “bought out” for fair market value. Can John legally make this request, and will John prevail in court?

In these types of property disputes, the court is going to review the facts carefully. Several arguments can be asserted in these kinds of disputes. If the parties had a written agreement or memorandum of understanding regarding the property, that could impact the outcome of the dispute. Even in the absence of a written agreement, the parties may claim an implied agreement existed.

Placing John on title may create a rebuttable presumption of ownership. When a deed is unambiguous, a court might decide not to look at other evidence outside of the actual deed instrument. On the other hand, evidence outside the deed could be considered by the court and could alter the outcome of the dispute. Further, in this type of factual scenario, it is not entirely clear whether John paid any consideration for the property. John could cite to other acts of kindness and claim they were consideration for the property transfer. Even assuming John did not pay any consideration for his property, that fact by itself does not necessarily warrant a court invalidating the property transfer.

Barbara, on her end, could claim fraud or duress, but she would be required to prove that John duped and/or forced her into transferring the property interest to him and make out her fraud or duress claims. Barbara may also claim that John was unjustly enriched and that it would be inequitable for him to retain title under the circumstances. Barbara also could claim contribution or reimbursement for the monies expended towards the property after the parties became co-tenants.

It is important to understand the parties’ legal rights in this situation because the prevailing party in a quiet title dispute has the right to request reimbursement of lawyer fees from the court. Of course, the above title dispute is not limited to engaged couples; oftentimes friends living together, business partners, or family members, could own property jointly. The situation can get messy quickly when one of the co-tenants wants to sell his or her interest in the property.

In all cases it is important to be as strategic as possible before taking action. Co-tenants on title together also generally have other financial ties that may get brought into the title dispute. For instance, in the example above, John may countersue for return of “conditional gifts” he provided to Barbara. Therefore, Barbara will need to evaluate all of her rights and obligations with respect to John before proceeding with the title dispute.
If you have any questions about transferring title, you can contact Ben Gottlieb at ben@mandglawgroup.com or call 602-533-2840.

Patrick MacQueen and Benjamin Gottlieb created a different kind of law firm using state of the art legal software and technology combined with award-winning legal minds to provide the best real estate representation available. In just five years their unique culture and unparalleled credentials have made them one of Arizona’s most-highly regarded firms.