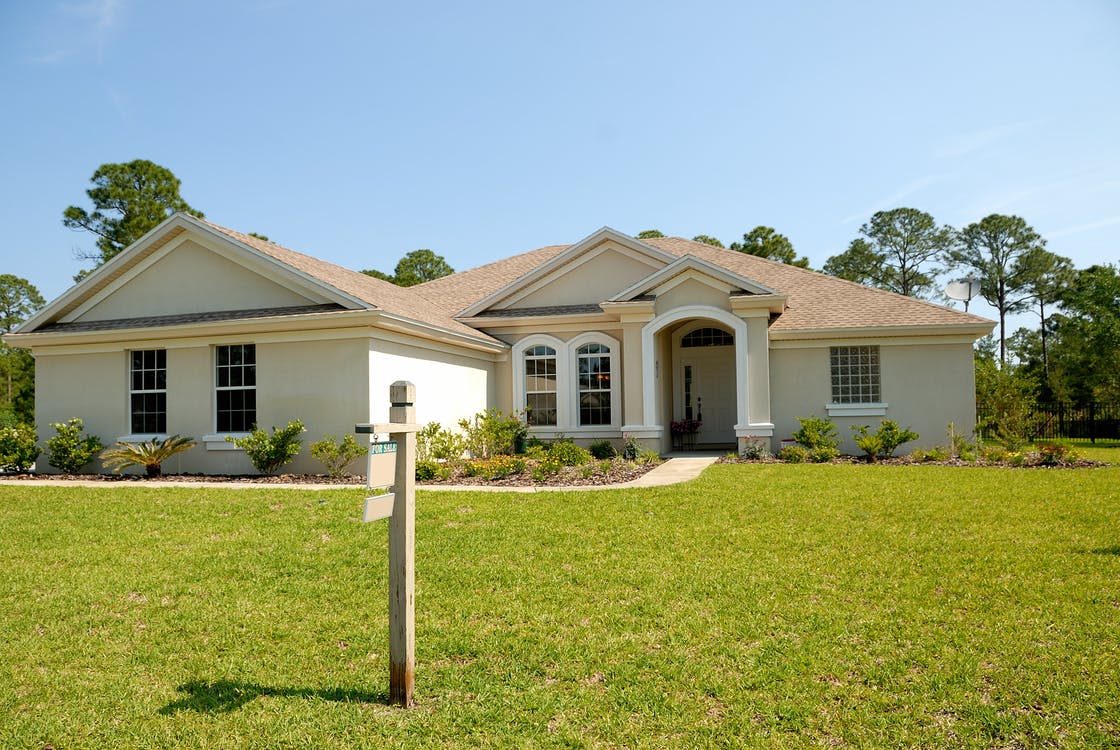 Earnest money is common in many types of residential real estate transactions. These funds are deposited into an escrow company, which holds them until the transaction has been completed. The amount of earnest money required is specified in the Arizona Residential Resale Real Estate Purchase Contract that both parties have signed.

But what happens when something causes the deal to fall through? Here are the steps you need to take when obtaining earnest money back in Arizona.

What is Earnest Money?

Earnest money can be simply explained as a deposit that’s made in earnest — sometimes referred to as an “earnest payment” — by a prospective buyer to prove they are serious about making the real estate transaction. It’s put down in good faith to entice the seller, who agrees to not sell the property to anyone else during the specified transaction timeline.

When the transaction has been completed, the earnest money is credited towards the sale. However, in some cases, the sale may not be completed for one reason or another. In these instances, you may be able to get your earnest money back, depending on what the real estate purchase contract says.

Commonly, earnest money is due within 24 hours of the noted acceptance date of the real estate contract by the buyer. However, if the contract is signed on a Friday in the late afternoon, typically the earnest money isn’t deposited into an escrow account until the next business day.

Obtaining Earnest Money Back in Arizona

It is possible to get your earnest money back in Arizona, but there has to be an underlying reason that qualifies. In a typical residential real estate earnest money dispute, the escrow officer distributes the earnest money to the non-breaching party in accordance with the terms and conditions of the AAR contract; in other cases the AAR contract would be referenced with the parties attending mediation or litigating the dispute.