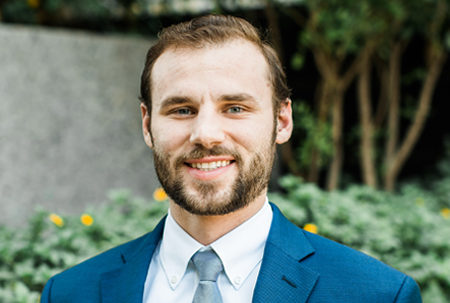 He graduated 10th in his class of 206, putting him in the top five percent of his class and was the articles editor for the Arizona State Law Journal. He received a full tuition waiver based on his undergraduate academic standing and his LSAT scores.