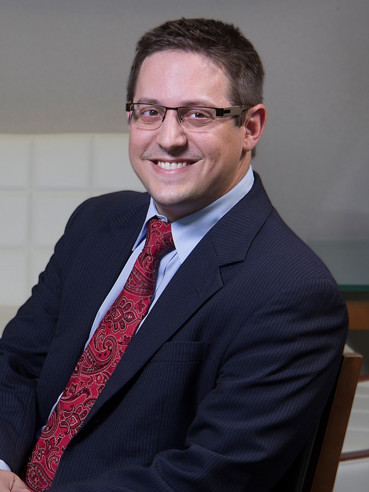 Christopher J. Zarda is an attorney with MacQueen & Gottlieb. He comes to the firm from the Phoenix office of Foran Glennon Palandech Ponzi and Rudloff, PC, where he primarily represented insurance companies against bad faith claims. He began his legal career with Kansas City litigation firms, and prior to relocating to the Phoenix area was general counsel of Affinity Worldwide, a consortium of real estate investment and service entities, including a captive insurer and related claims company. In that capacity he oversaw and managed litigation in multiple jurisdictions as well as maintaining a strong transactional practice. Chris brings more than 10 years’ experience in commercial and business litigation, real estate and construction law, and insurance coverage representation to the firm.