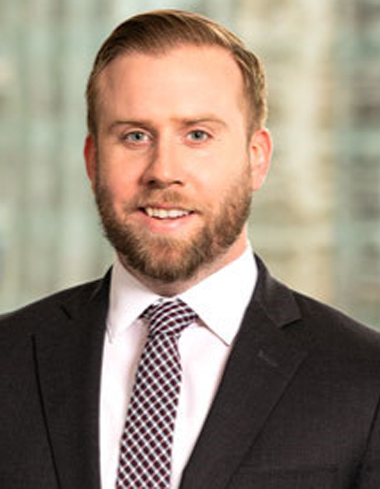 Dan Thiel joined MacQueen & Gottlieb, PLC in 2021 and brings a decade of legal experience to the firm. Since 2011, Thiel has practiced in state and federal courts throughout the nation. He began his career practicing in general commercial litigation. After that, he spent four years representing large pharmacy retail chains in complex antitrust actions pursuing claims against brand and generic drug manufacturers for attempting to monopolize the prescription drug market. He has also devoted a portion of his practice to representing life insurers in stranger originated life insurance (STOLI) litigation, a niche area of the law in which insurers challenge an investor’s attempt to cash in on individual life insurance policies for lack of insurable interest. In 2019, Thiel second-chaired a jury trial and secured a complete defense victory on behalf of an insurer client on a bad faith claim in which the policyholder was seeking in excess of $30 million in damages. He has also represented insurers in long term disability and ERISA litigation.

Thiel earned his Juris Doctor from the University of Pennsylvania where he received Honors in Legal Writing & Research and was the Associate Editor of the Journal of Constitutional Law. He is licensed to practice in Arizona, New Jersey, New York and Pennsylvania, as well as before the United States Court of Appeals for the Ninth Circuit.

Call us today at for an appointment.