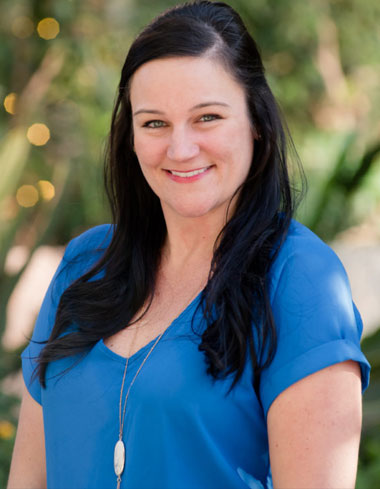 Jennifer MacQueen has served as the Marketing Manager for MacQueen & Gottlieb since the firm’s inception in 2016. She oversees all the firm’s marketing, public relations, advertising, social media activities and special events.

Prior to coming to M&G, Jennifer spent 10 years at Lavidge, one of Arizona’s premier full-service advertising agencies. Her roles there included Associate Director of Traditional Media, Senior Media Buyer and Media Buyer. Before moving to Phoenix, she worked in the Ford Motor Media division of industry giant J. Walter Thompson in Detroit where she held a variety of positions the agency’s broadcast media buying department.

Jennifer earned her Bachelor of Arts degree with honors in Advertising with a specialization in Public Relations, from Michigan State University in 2001. She was a member of Golden Key; the Dean’s List and Collegiate Scholars.