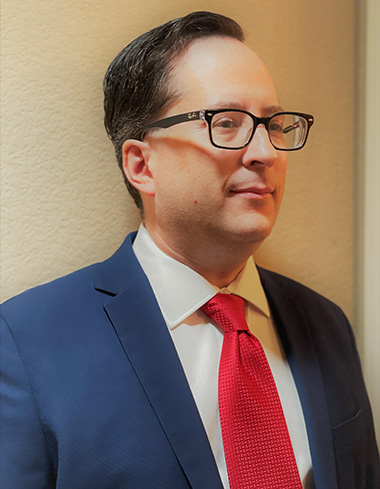 Coming from a Judicial Clerkship with the Honorable Timothy J. Thomason of the Maricopa County Superior Court (specializing in commercial and complex civil litigation matters), Joshua Perlman joined MacQueen & Gottlieb, PLC in 2021 with 10+ years legal experience. He brings a depth of local knowledge in business law, in-house counsel experience and real estate litigation. Josh began his law career practicing in the areas of appeals, arbitration, construction law, employment law, franchise law, and insurance coverage and defense litigation. In one case, he assisted in the representation of a gas station owner, sued by an environmental contractor and an adjacent property owner. After the federal district court entered summary judgment in favor of the adjacent property owner and against the contractor, Josh drafted the briefs that led to a successful federal court appeal in favor of the gas station owner in both actions. See Blue Mtn. Env. Mgmt. Corp. v. Chico Enter., 190 Fed. Appx. 150 (3d Cir. 2006) (consolidating both appeals).

Josh earned his Juris Doctor from Boston University School of Law where he had an internship at the Harvard Legal Services Center in the landlord-tenant unit and served as Director of the Stone Moot Court Competition, a teaching assistant in the first-year writing program, and a research assistant in the areas of appellate practice, constitutional law and federal courts. He also previously externed and clerked for judges in Rhode Island, Massachusetts and Pennsylvania, and practiced at nationally recognized firms in Boston and Pittsburgh. He is licensed to practice law in Arizona, as well as before the United States District Courts in Massachusetts and in the Western District of Pennsylvania, and before the United States Court of Appeals for the Third Circuit and the United States Supreme Court.

Back to the top