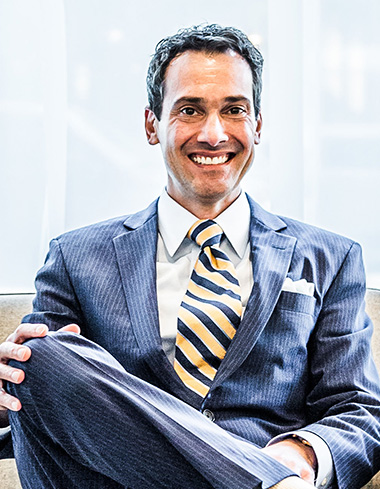 Patrick T. Nackley joined MacQueen & Gottlieb as Senior Counsel in February 2019, coming to the firm from Superior Home Services of Scottsdale where he served as Senior Vice President and Corporate Counsel for the previous 11 years.

He earned his Juris Doctor from the University of Denver’s Sturm College of Law in 2002. He worked on the school’s law review in the water law section in 1999-2000. He received a Master of Arts degree from the University of Tennessee in Environmental Studies in 1999 and a Bachelor of Science degree in Public Relations from Virginia Commonwealth University in 1995.