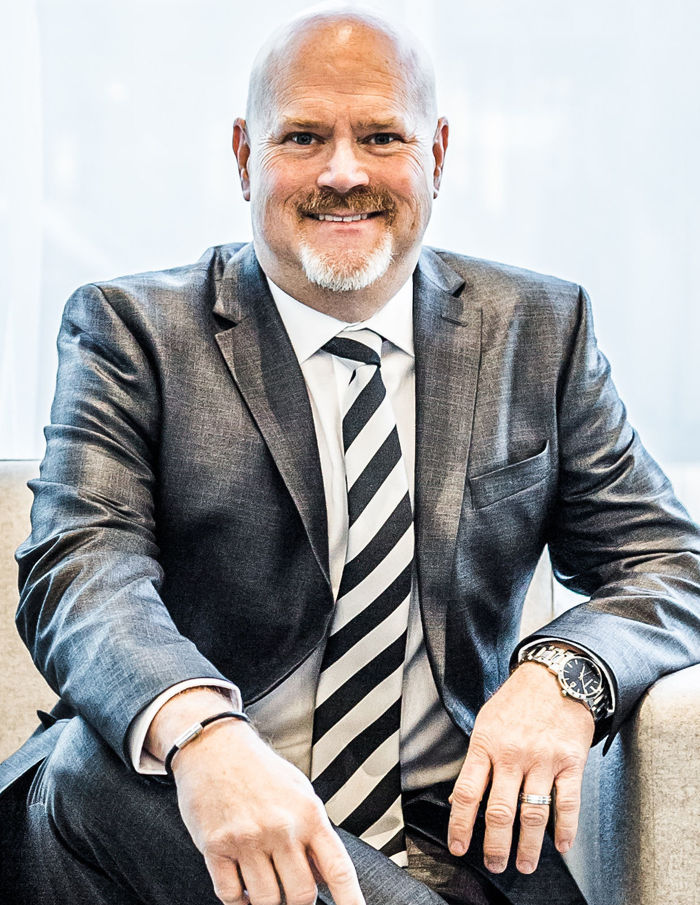 Robert P. Rutila is an of counsel attorney with MacQueen & Gottlieb. Rutila practices primarily in the areas of real estate and construction law as well as corporate law and litigation. He is admitted to practice law in both Arizona and California.

Robert comes to M&G from Carson Messinger, PLLC in Phoenix where his practiced involved primarily litigation, construction, real estate, corporate and business law. Prior to that he was Senior Counsel at the 33-attorney firm Ridenour, Hienton & Lewis, PLLC where he focused on financial, construction and commercial litigation law. He also has worked at several other firms in Phoenix including: Buchalter Nemer, PLLC in Scottsdale; Holden Brodman, PLC in Phoenix; and Kabateck Brown Kellner LLP.

He earned his Juris Doctor from the Santa Clara University School of Law with an International Law Certificate of Specialization in 1998. His concentrations were in international law, business and intellectual property. He received his Bachelor of Arts degree in Political Science from the University of Michigan-Ann Arbor in 1994 and studied at Oxford University in Oxford, England as part of a 1996 summer tutorial on comparative constitutional law in the US and UK.

Back to the top