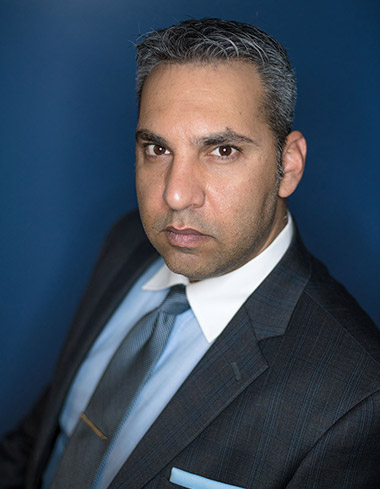 Born and raised in Arizona, Rob has spent most of his professional career in real estate development, investments, and business operations. He focuses on assisting businesses and individuals to resolve contract and property disputes, business negotiations, consulting and advising operations, from a business perspective, not just from a legal perspective.

Northrop earned his Juris Doctor from Arizona Summit Law School and graduated in the Top 20% of his class. While attending law school, he received the Castro Scholarship and was the recipient of the CALI AWARD in Advanced Property.

He completed his undergraduate studies with a Bachelor of Arts degree in Communications from Arizona State University.

Rob in the News: