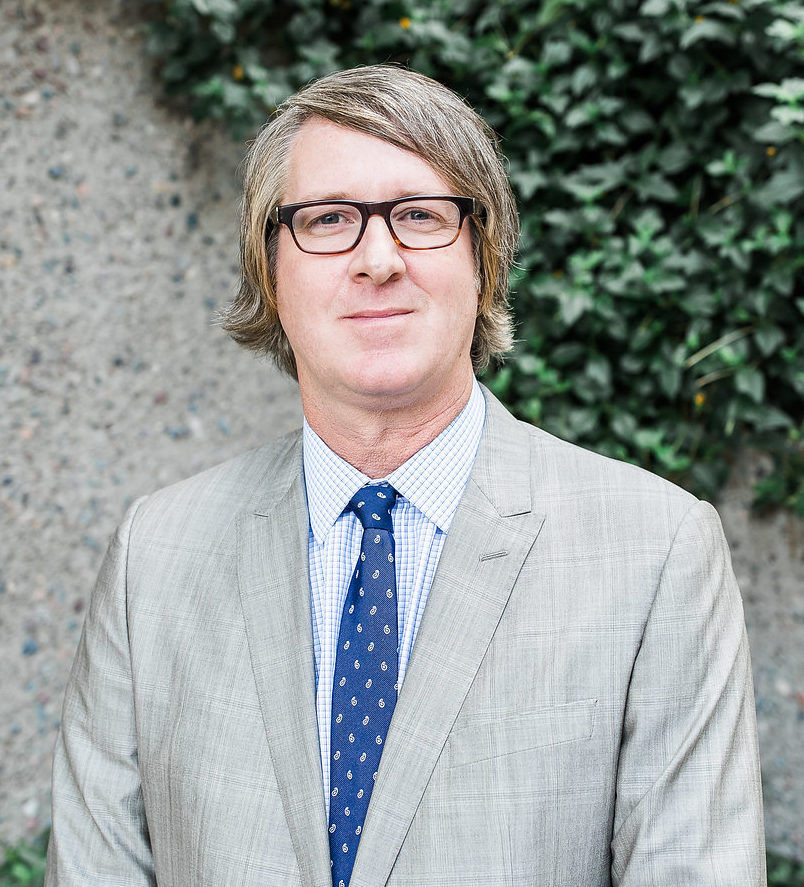 Thomas Howard is a paralegal with MacQueen & Gottlieb, PLC. Tom comes to M&G from the
Phoenix firm Bonnett Fairbourn Friedman & Balint, PC where he worked in the same capacity for the past three years. Prior to returning to the Valley, where he grew up, he was an attorney with Paul, Weiss, Rifkind, Wharton & Garrison, LLP in New York.

Tom is a graduate of Pepperdine University School of Law and holds his Bachelors’ Degree in
Asian Languages (Mandarin Chinese) from Arizona State University. He remains a member of the New York State Bar Association.